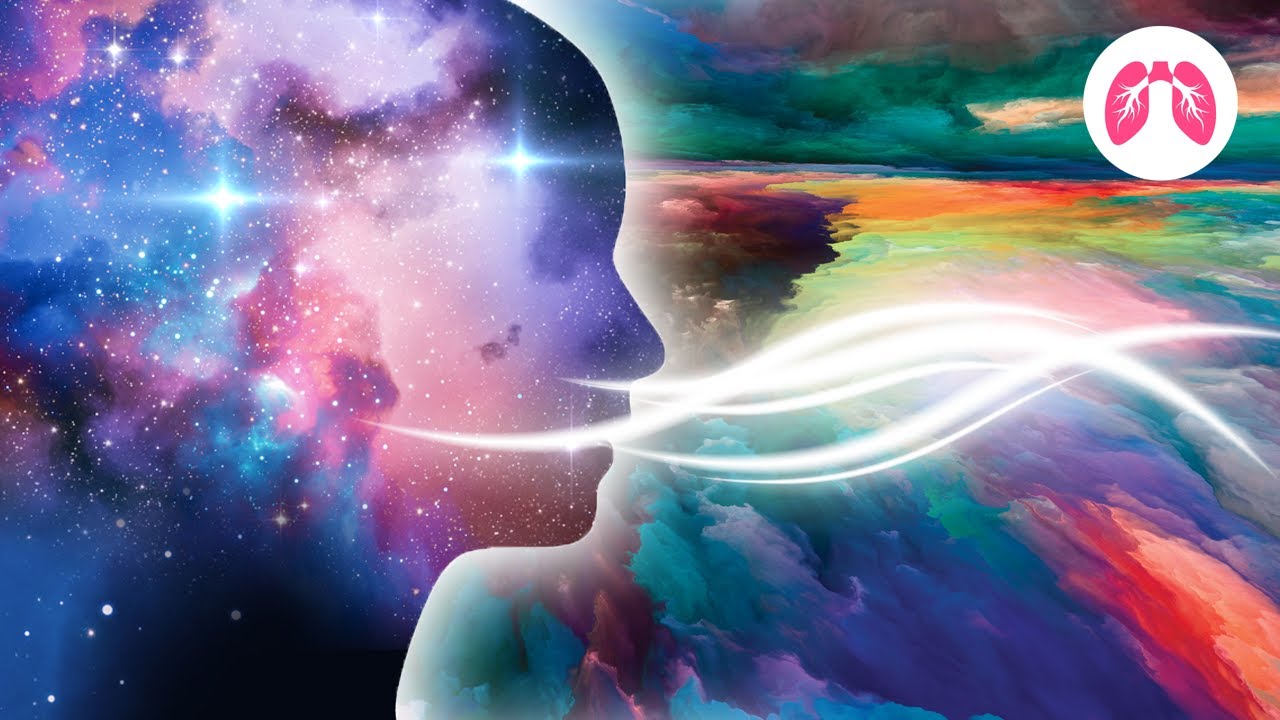 Breathwork is a simple yet profound technique to release DMT, a natural psychedelic in the human body. Breathing exercises have similar physiological effects to psychedelics and change brain activity similarly to dissociative states. One common feature of breathwork is reduced activity in the frontal cortex. DMT is a naturally occurring chemical found in many plant medicines and some ayahuasca brews. The human body can produce DMT, and it is thought that it can release it at high levels during stressful situations.

How to Release DMT With Breathing

Although it is not known exactly how to release dmt with breathing, many practitioners believe that the activity can lead to increased levels of this neurotransmitter. In addition to releasing DMT, Breathwork may also induce the release of gamma brainwaves, which are associated with deep meditation, heightened awareness, and higher brain functions. DMT is believed to protect human cells in low oxygen environments.

In the brain, DMT is produced by enzymes found in the pineal gland, the choroid plexus, and the cerebral cortex. DMT plays a central role in our perception and daily lives. This connection between breathing and DMT is fascinating, especially given the role of the choroid plexus in the process. This organ is responsible for the circulation of cerebrospinal fluid, which is the fluid found in the brain and spinal cord.

DMT is considered the most powerful psychedelic compound on earth. Many people who take DMT report a sensation of transcending the body. Strassman coined the compound as a “spirit molecule” and argues that it facilitates the movement of the soul. DMT is also believed to play an important role in dreaming, deep REM sleep, and the evolution of consciousness.